0
Product was added to your cart

The Chamber is thrilled to welcome our newest member:

Since November of 1996, the Muskoka Airport has been owned and operated by The District Municipality of Muskoka and is managed through the District’s Planning and Economic Development Department. The Muskoka Airport was one of many airports in Canada transferred to local interests between 1995 and 1997 as a result of the 1994 National Airports Policy.

In 2009, a survey of airport users, airport businesses and surrounding businesses revealed that the Muskoka Airport contributes over 40 million dollars annually to the Muskoka economy. Not only do companies from outside Muskoka rely on the airport, but there are more than a dozen businesses based here that provide jobs and benefits to our local economy. Many of these operations are expanding, and as the airport grows, so does the interest of other aviation businesses to operate in Muskoka.

During the summer tourist season, the Muskoka Airport sees over 70% of its annual 16,500 aircraft movements from charter companies, corporate flights, and recreational flyers. Designated as an ‘Airport of Entry’ by the Canadian Border Services Agency (CBSA), many of the larger business jets that frequent the airport at this time of year are from the United States and overseas. Thus the airport is of great value to the Muskoka tourist industry and the local economy.

The airport also provides a variety of community and social services. Air ambulances move sick and injured patients to hospitals routinely. Electrical power companies survey and repair our remote power lines with helicopters, especially after high winds or snowstorms. The Ontario Ministry of Natural Resources frequently stages their water-bombers at the airport during periods of high risk for forest fires. The airport was a significant transportation hub during the 2010 G8 Summit held in Huntsville. Many other government organizations use the airport including the Ontario Provincial Police, the Royal Canadian Mounted Police, Corrections Canada, and the Department of National Defence.

The District Municipality of Muskoka continues to move the airport forward to ensure it serves our community needs. One of our more recent improvements was the addition of the Little Norway Memorial. With funding from the Government of Norway and FedNor Canada, the District was able to construct a memorial to the Norwegian solders and airmen that trained in Muskoka from 1942 to 1945. This addition to the newly renovated air terminal building ensures that passengers and pilots that arrive in Muskoka are treated to a first class and memorable facility, fitting to a Muskoka experience.

The Muskoka Airport – A Proud Legacy.

Extensive experience in both the operational and accounting side of hospitality management. 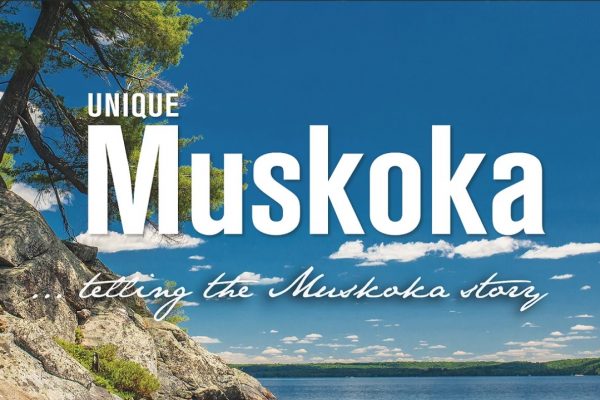 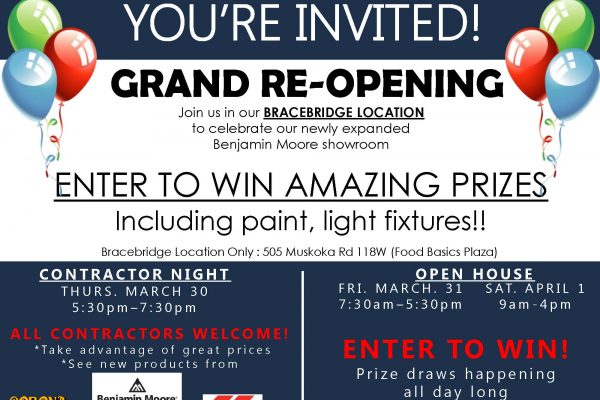 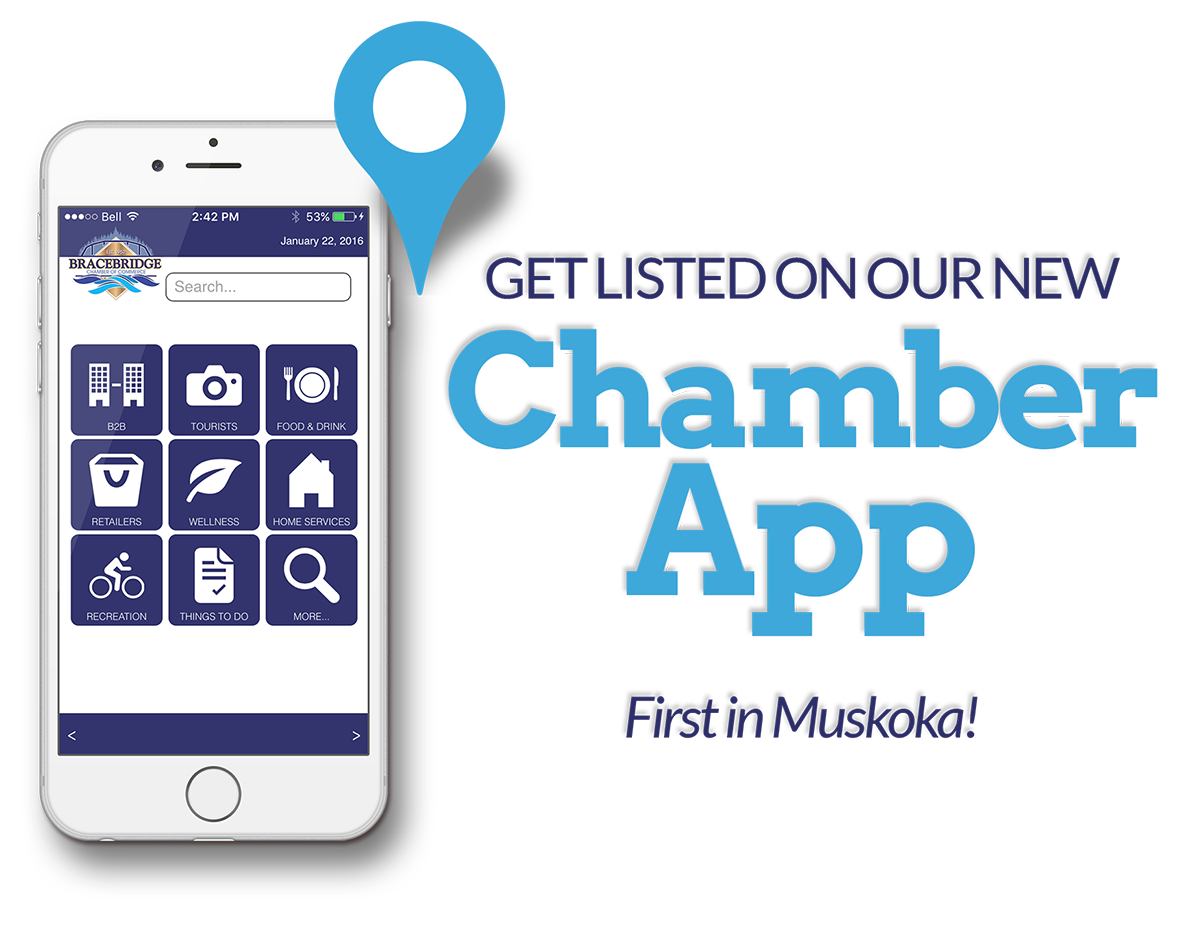